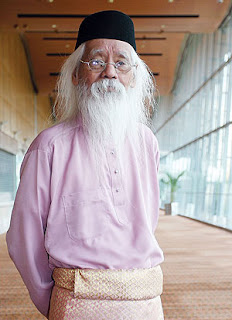 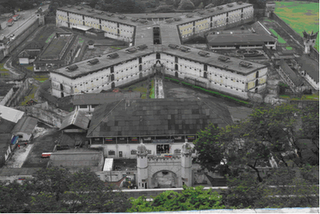 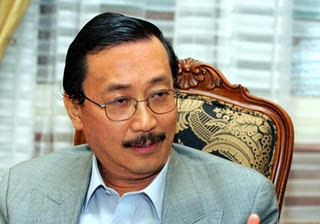 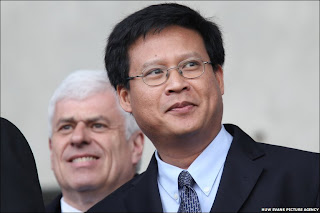 
Cardiff set for fresh investment
By BBC Sport
Thursday, 27th May 2010
Cardiff set for fresh investment.
Cardiff City shareholders are due to meet on Thursday to rubberstamp the £6m Malaysian investment to stabilise the debt-ridden Championship club.Consortium leader Dato Chan Tien Ghee is set to be named as successor to chairman Peter Ridsdale who will end his controversial five-year reign.
The new Malaysian investors are to accrue approximately 30% of the shares.
Cardiff have estimated debts of £30m and face their fifth winding-up order to settle a £1.9m tax bill on 16 June.
The Bluebirds missed out on lucrative Premier League promotion and a £90m jackpot on Saturday when they squandered the lead twice to lose 3-2 to Blackpool in the Championship play-off final at Wembley.
Top-flight promotion would have helped Cardiff pay their financial liabilities but the new investors have vowed to continue to back boss Dave Jones push for promotion.
Chan vowed to Cardiff fans after their Blackpool disappointment that the new board will "try very hard and do whatever is necessary" to ensure Jones' men are promotion chasers again next season.
Chan will officially take over as Cardiff chairman at the shareholders meeting at the Cardiff City Stadium when Ridsdale will officially step down after chairing the meeting.
No opposition to the new investment is expected at the 1000 BST meeting.
Chan, who is expected to make a statement after the meeting, has already reassured fans that manager Jones will be at the Welsh club at the start of next season as Cardiff seek stability on-the-pitch with such uncertainty off it.
Billionaire businessman Tan Sri Vincent Tan Chee Yioun, a Malaysian property magnate who is worth a reported £800m, is to be the power behind Cardiff's throne.
Tan is the moneyman while Chan will chair the club and new chief executive Gethin Jenkins, recruited from the Newport Gwent Dragons rugby region, will run the club on a day-to-day basis as their new chief executive.
Cardiff fans feared losing Jones if the club's new controllers began a cost-cutting exercise of selling all of their star players like Jay Bothroyd, Michael Chopra and Joe Ledley.
But the club insist they will be back Jones as the boss insisted his squad required further investment and strengthening.
"Dealings will now take place with the aim of producing a squad that will see Cardiff City Football Club again challenge for promotion next season," a club statement said.
Source: BBC Sport 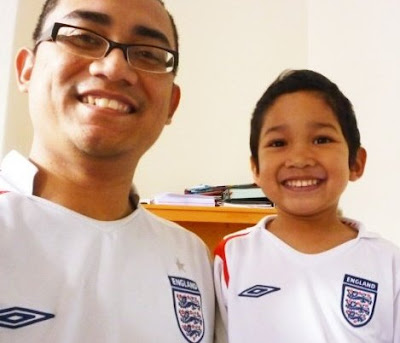 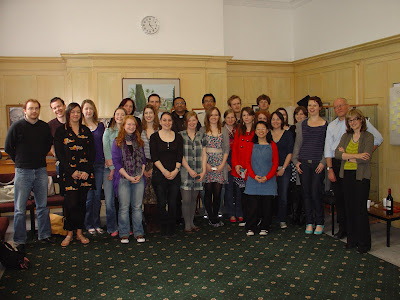 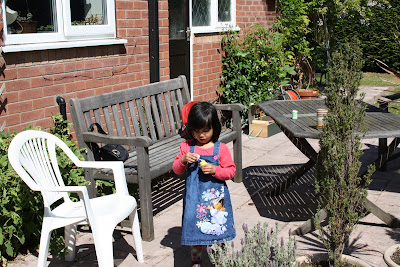 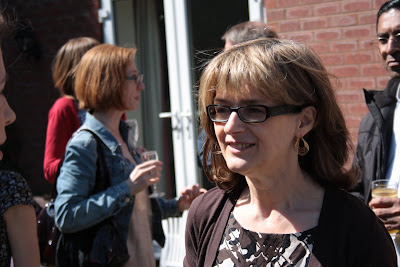 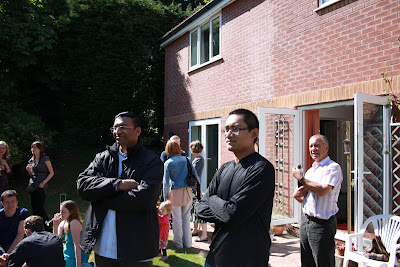 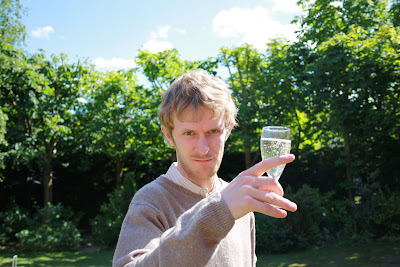